This page content is dedicated to the various hardware items used for high performance research owned and/or operated by Georgia Tech. 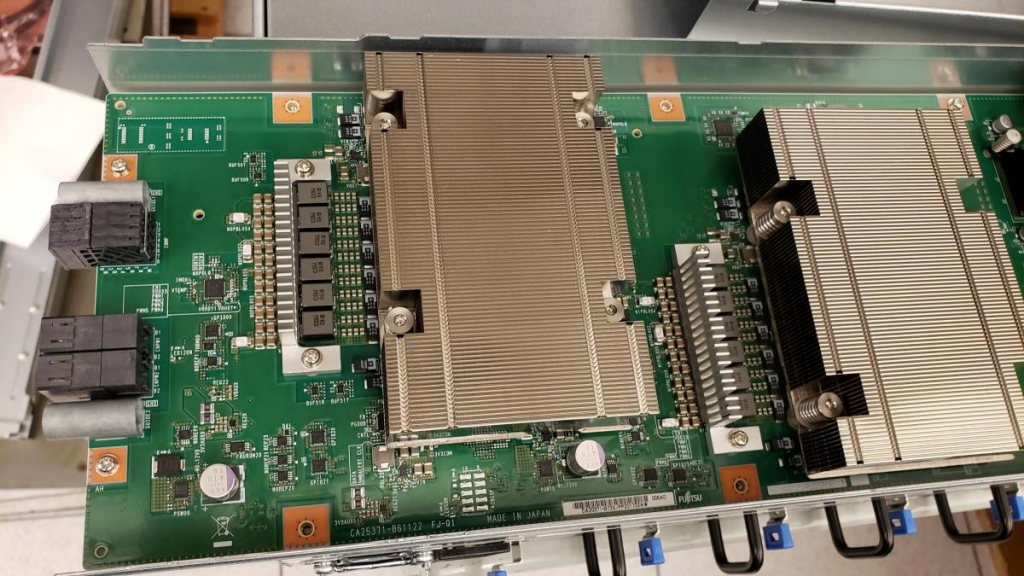 Arm hardware has long been used in the mobile space due to power-efficient designs, but the last few years have also seen a rise in high-performance Arm processors. The Fujitsu-designed A64FX processor is a prime example of this next generation of Arm for HPC - each node includes an SSD, HDR InfiniBand, a 48 core A64FX processor, and 32 GB of on-board High Bandwidth Memory (HBM) with up to 1 TB of main memory bandwidth. Additionally, the processor supports Arm's new Scalable Vector Extension (SVE), a compiler-supported vector architecture that supports 512 bit wide instructions. 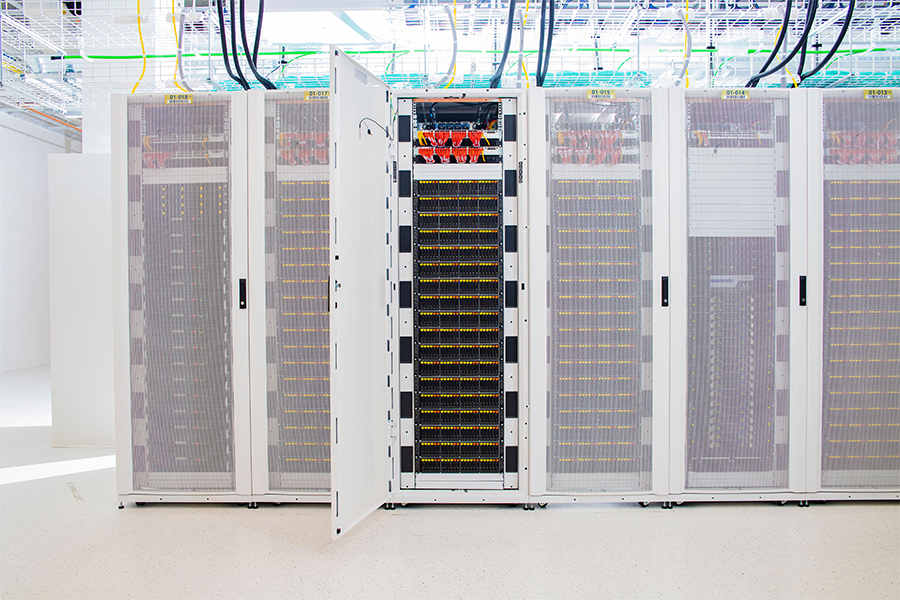 Hive is a newly acquired $5.3 million HPC system housed in Coda at Tech Square. Hive is now the largest HPC resource available at Georgia Tech and will be used to support data-driven research in astrophysics, computational biology, health sciences, computational chemistry, materials and manufacturing, and other disciplines.

Frontera is the fastest at any U.S. university, among the most powerful in the world, and allows the nation’s academic researchers to make important discoveries in all fields of science, from astrophysics to zoology. 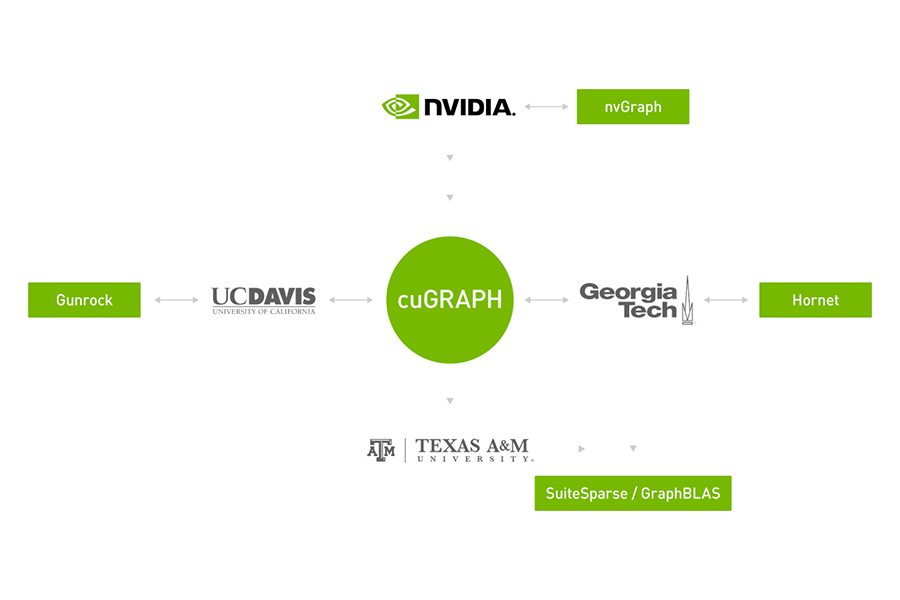 Georgia Tech is now the recipient of a NVIDIA Artificial Intelligence (AI) Lab (NVAIL) grant as part of the NVAIL program focusing on graph analytics on graphics processing units (GPUs).